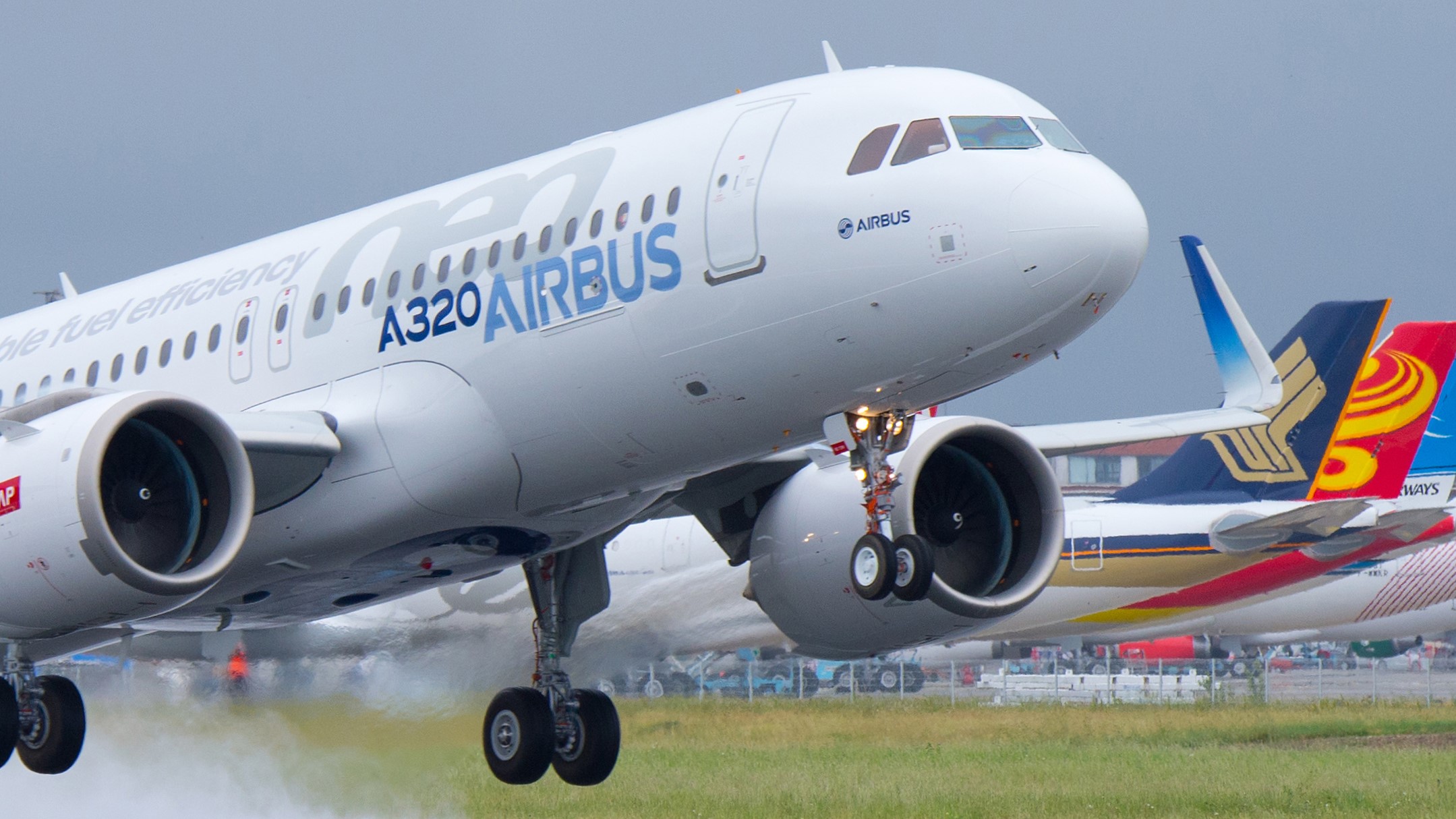 The largest engine order intake since 2018.

CFM and Pratt & Whitney have seen a huge turn around in their order book figures over the last 12 months. CFM now has 518 more engines on order than at the end of September last year and P&W has 424 more single-aisle engines on order. CFM does have the largest share of the single-aisle engine order book with well over 10,000 more engines on the books than P&W. These two manufacturers are not reliant on future new aircraft orders to boost their order books either. There are 554 single-aisle aircraft on firm backlog order still without engine selections and 553 of those will have either the LEAP-1A or the PW1100G engines.

Of course, orders and the order book are important but what really excites the industry are install numbers. The total of just over 1,300 single-aisle engine installs this year is the largest for the Jan-September period since 2018, before the MAX was grounded and before the pandemic. So far this year there have been 944 LEAP installs, 236 more than by the end of September last year, and 18 CFM56 installs which is 46 fewer than last year. There have also been 340 P&W GTF installs which is just four more than last year. 2020 had the lowest number of Jan-September single-aisle engine installs with just 624; over 1,000 fewer than by the end of September 2018 and less than half the number so far this year.

There will not always be quite so many widebody engine cancellations but it might be a slow climb to get the widebody engine order book back to where it was two years ago.

We use cookies on our website to give you the most relevant experience by remembering your preferences and repeat visits. By clicking “Accept All”, you consent to the use of ALL the cookies. However, you may visit "Cookie Settings" to provide a controlled consent.
Cookie SettingsAccept All
Manage consent

This website uses cookies to improve your experience while you navigate through the website. Out of these, the cookies that are categorized as necessary are stored on your browser as they are essential for the working of basic functionalities of the website. We also use third-party cookies that help us analyze and understand how you use this website. These cookies will be stored in your browser only with your consent. You also have the option to opt-out of these cookies. But opting out of some of these cookies may affect your browsing experience.
Necessary Always Enabled
Necessary cookies are absolutely essential for the website to function properly. These cookies ensure basic functionalities and security features of the website, anonymously.
Functional
Functional cookies help to perform certain functionalities like sharing the content of the website on social media platforms, collect feedbacks, and other third-party features.
Performance
Performance cookies are used to understand and analyze the key performance indexes of the website which helps in delivering a better user experience for the visitors.
Analytics
Analytical cookies are used to understand how visitors interact with the website. These cookies help provide information on metrics the number of visitors, bounce rate, traffic source, etc.
Advertisement
Advertisement cookies are used to provide visitors with relevant ads and marketing campaigns. These cookies track visitors across websites and collect information to provide customized ads.
Others
Other uncategorized cookies are those that are being analyzed and have not been classified into a category as yet.
SAVE & ACCEPT